It’s so cool when the circles of your life intersect, and I’ve found it often happens when you say “yes.” Yes to writing an article or stepping into a new group of friends or taking an extra minute to reach out with an email. Circles like writers, family, friends, book club, dog park, church . . . each has its own thread. Here’s how two of those threads, they all seem so random sometimes, braided together in an unexpected way. I was running around chasing a doodle and writing stories in Austin, Texas . . . 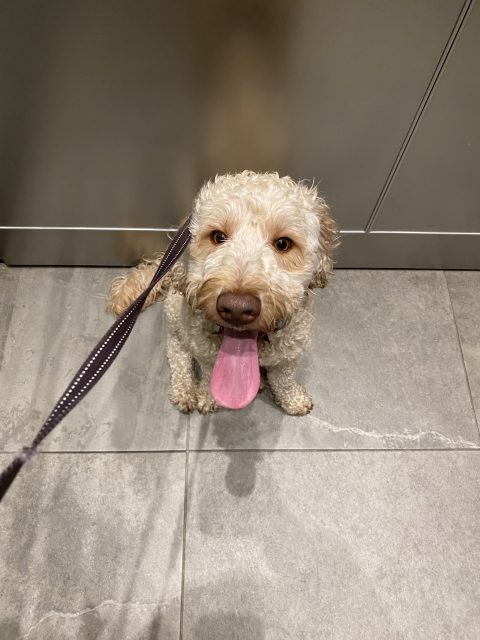 In the elevator, after a good play at the dog park.

. . .and a then-stranger named Julie Rubini with her much-better-behaved dog Luna, was also writing stories in Toledo, Ohio.

We first connected when I wrote an article for Nonfiction Fest about my process in writing Her Own Two Feet and Julie won the giveaway, woohoo! We got in touch so I could mail her the book and she kindly mailed me one of hers in exchange, children’s biography Virginia Hamilton: America’s Storyteller. A friendship bloomed, ala’ digital pen pals. We already had a connection in that she had been inspired to start a book festival in Toledo after visiting the Texas Book Festival, created in honor of their daughter Claire, who tragically died at the age of ten.

I was so touched and impressed by all that she and her husband had accomplished through Claire’s Day, truly an awesome children’s literacy event that changes lives and has grown tremendously over the years. She and her husband had also traveled extensively in the US, with their kids in an RV, and Clay and I have traveled a bunch with our kids overseas, and Alayna and Choi had their RV travels. So we had lots to talk about. 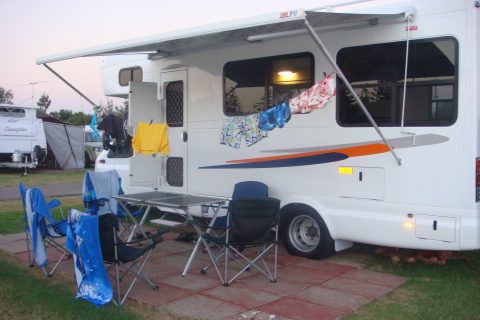 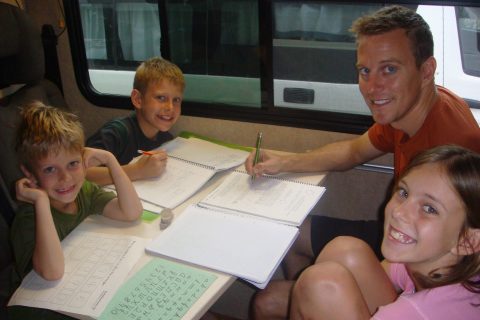 But I figured that was that, two women separated by many miles who would occasionally correspond via email, until Julie texted saying she and her husband were in town en route to pick up an RV in San Antonio. When I say, “please let me know if you ever come to town,” I mean it! Julie believed me, and I’m so glad she did. The four of us (Julie and I plus husbands) got together for lunch, and serendipity number two, their hotel was right across the street from where Nate’s band Everett was playing their first concert since the pandemic! 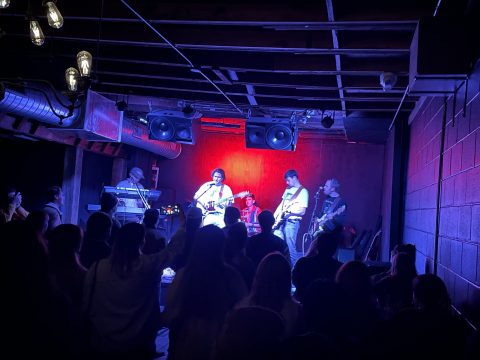 Julie and her husband Brad joined Clay and I, some of our friends, and old and new Everett fans for drinks and great music. The energy on stage was awesome (shameless plug, I love the new Superhero release) and Julie and I snapped a quick pic in the dark bar all smiles. 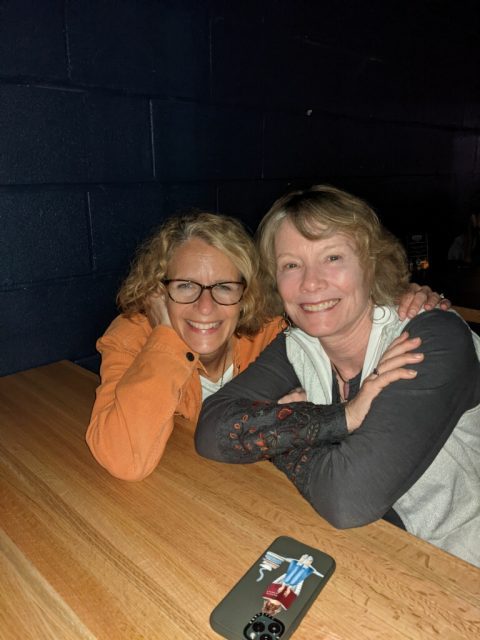 I would have never thought, writing that article, I’d end up with a new friend sharing drinks in a little bar off Red River listening to Everett. It’s not a big thing, really, but life is a little richer and the friendship stronger and who knows where it might lead?

I like to think the braid isn’t complete. Maybe I’ll find myself in Toledo someday, or in an RV with Clay at some campervan park, meeting up with Brad and Julie. And we’ll turn on the radio, and Everett will be playing, it’s a top ten countdown, and Julie and I will be talking about our recent bestsellers and tracing the braid since the last time we met . . . because we never stopped saying “yes.” It’s so worth it.