Consider this Part Two to the post A Dark and Stormy Night, the story of Nate’s proposal to sweet Jo. On May 28th they got engaged, and ever since they’ve been planning like nuts for their wedding. They also had some really sweet engagement photos made. 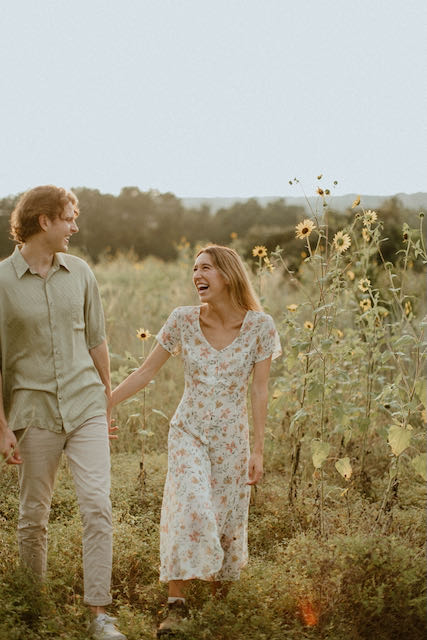 The plan was to get married in Olympic National Park on the morning of Sunday, September 5th. That’s right, three months and a week after getting engaged they were going to get married in a tiny little ceremony in the forest. They worked so hard, figuring out a complicated schedule of rental cars and flights, to get parents and siblings and grandparents and a few close friends to gather. Alayna and Choi were in that neck of the woods (literally) and found the most beautiful spot.

Of course, it wasn’t going to be perfect having a destination wedding in the midst of a pandemic. We laughed, a little nervously, about the stories we were sure we’d be telling about that weekend wedding. On Tuesday (5 days before the wedding), Nate found out they had both been exposed to covid the previous weekend. They have both been vaccinated but as soon as he heard they started wearing masks and both got tested. Their rapid tests came back negative that afternoon. Jo spent the night in our condo that evening, and I made sure she had a special book bedside, giddy with excitement about all that was to come. 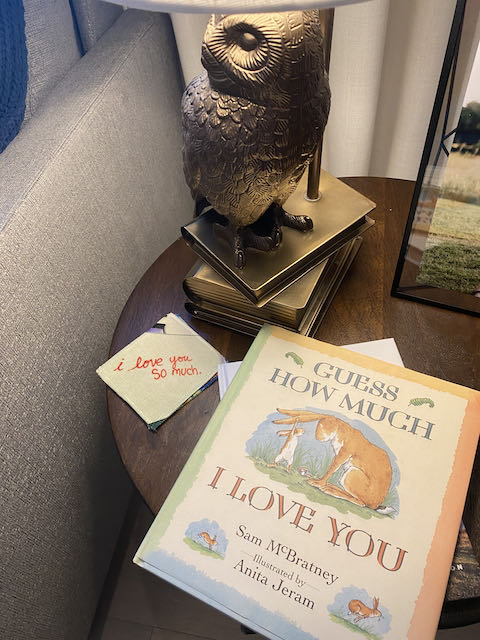 The next day Nate got on his health portal online and thought he got a negative PCR result so even though he started feeling a little run down and sniffly, he figured it was just a sinus infection. The day was busy, busy, busy with wedding details, trying to pull last minute stuff together plus Jo moved into the condo where they will live together. Their first home is actually going to be six floors below us, a little one bedroom nest. Nate didn’t come back upstairs to our place until late, and he was really tired.

Jo got back a negative PCR result on Thursday afternoon, phew, but Nate was feeling worse. He went back and checked his health portal and realized he had seen an old PCR result from a test he took months ago. Uh-oh. He called the doctor, but they still didn’t have his new PCR results back yet. His had been sent to the lab in a different batch. Nate and Jo’s flight left Friday morning and Jo still didn’t have her dress. In fact, she hadn’t tried it on since it had been altered, but her tailor had assured her it would be delivered to our condo at 1, make that 6, well, maybe 7 . . . but, “Don’t worry,” she assured Jo, “It’s on the way.” At this point things were not looking good for Nate but we were hope, hope, hoping Nate had a really bad cold or something. Honestly, looking back, we were in denial. Nate was in bed down in their new condo when we got the text at 7:15 that the dress had arrived. I ran down to get it and met Jo and her friends up in our condo (Clay was out with Humphrey). The sun was setting, rosy pink, surely it would be all right.

Jo unzipped the garment bag, we squealed, she took the dress out of the bag, and my phone buzzed. It was Nate. I answered, and he said, “Can you hand the phone to Jo?” And sweet Jo, holding her dress in one hand, took the phone and listened for a minute. Her eyes got glassy but she did not burst into tears or rage. She did not turn to self-pity or anger. She said, “I am holding my dress, and I’m still smiling. I love you, and we’re going to get married, and it’s okay.” And that is why I am so happy my son is marrying this girl. Nate was covid positive, they would not be getting married in Olympic National Forest on Sunday morning, and it was okay. With tears running down my cheeks I hugged sweet Jo. That kind of love comes from being rooted in a love bigger than either one of us, being covered in a Holy Spirit peace we can’t understand.

And that is the story of love. Jo’s friends gave her big hugs. Nate texted me “How is Jo?” (did I mention Jo dropped her phone earlier that day and it wasn’t working?) and I texted him back, “she’s just fine.” We’ve still got Jo’s dress in our closet. I had to smile at the name on the garment bag, ironic, funny but not funny because Jo will absolutely wear that perfect wedding dress, and it won’t be long.

And as for Humphrey, we got him a short haircut in anticipation for a long stint at the boarders. He has no idea what he narrowly escaped. I live in fear of him getting into the closet and messing up Jo’s dress. 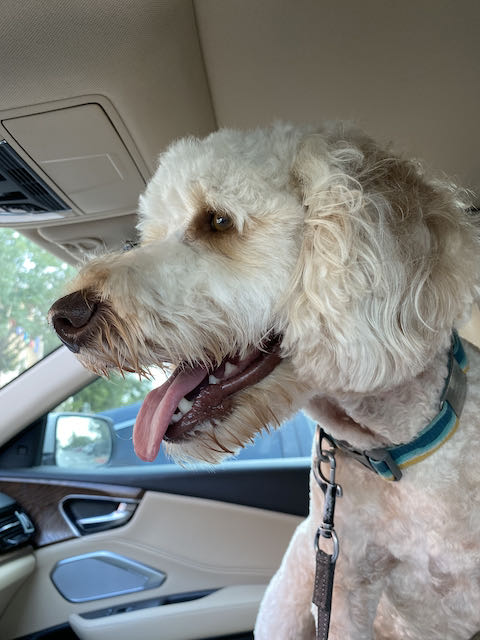 And these two? Stay tuned for Part Three. I have no idea what it will be titled, but I’m certain of this, it will be a really good story. 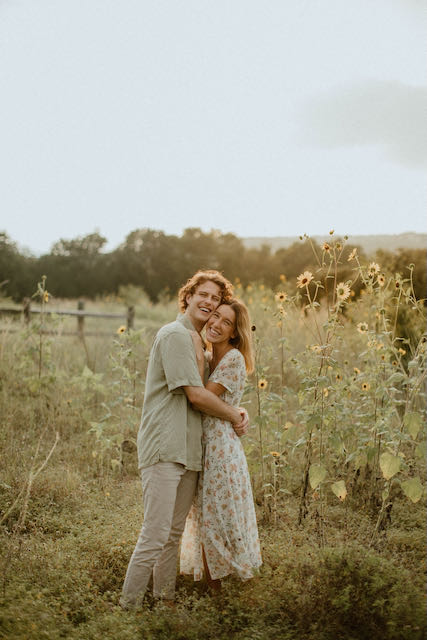 9 Responses to “The Story of Love”