To see summaries of the five books we used to talk about being wise, scroll to the bottom of this post. If you have a couple minutes . . . it’s almost summer! Just look at this beaut of a sunflower, insisting we take note. 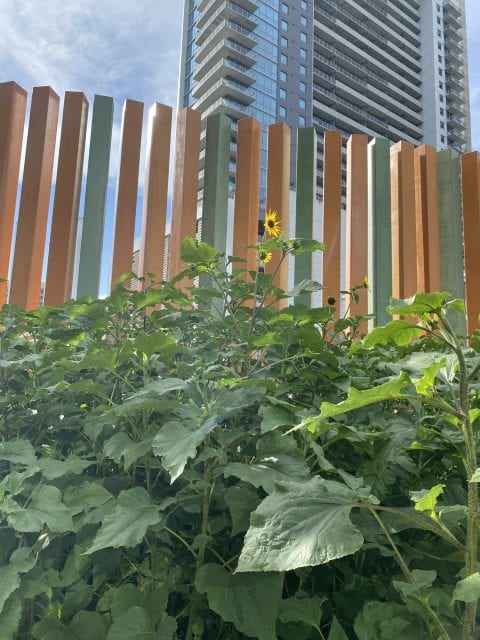 And even though I’m not a slave to a school schedule the way I once was, it’s the end of May and it just feels right to slow down and shift gears this time of year. I believe we’re designed for seasons of rest in our lives. Humphrey firmly agrees. 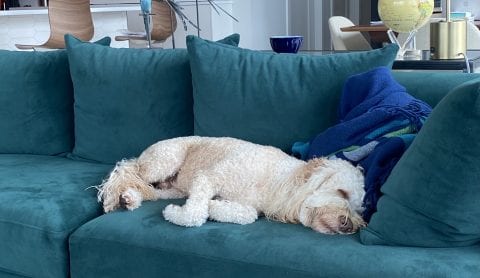 And so I’ll be taking a break from my story times this summer, but may post a few goodies here that I read to my sweet group before I started putting them on this blog. I will miss reading to my kids but hope to see them Sunday mornings. It has given me so much joy to share stories with them each week, to put down our book and do stretches, play simon-says, or come up close to our cameras and do “baby boo-boo.” (Don’t know baby boo-boo? Stop and ask me sometime. It’s great for warming up your smile muscles :-))

I wish everyone a summer of sun and fun and lots of good books and stories. Be wise and wear your sunscreen and stay hydrated and eat lots of ice cream and play outside and turn off the screens. And one more thing, a dear friend of mine always says, “Tell three people you love them.” He says it pretty much every time I see him, and those are some pretty wise words. 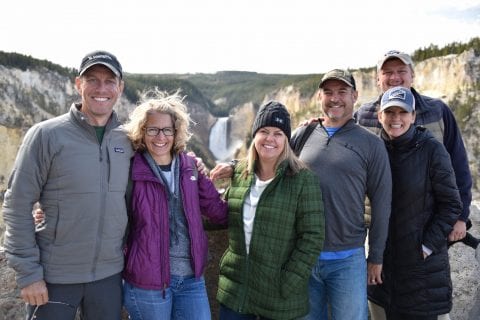 Here’s our books about being wise: 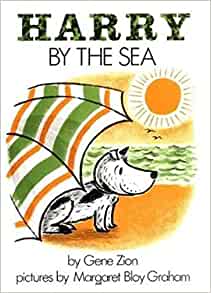 Harry by the Sea by Gene Zion, illustrated by Margaret Bloy Graham

Harry is famous for Harry and the Dirty Dog, but this book is pretty great, too. This time, Harry runs off looking for a way to cool down, but when he comes out of the sea covered in seaweed, everyone thinks he looks like a sea monster and Harry can’t find his family because everyone’s striped beach umbrella looks the same. He finally thinks he hears someone calling his name and goes running towards the voice, but the man is calling, “Hurry, hurry, hurry, not Harry!” It’s the hot dog man, but all ends well when the family hears Harry barking, they’re reunited, and they return to the beach next time with a uniquely spotted umbrella so Harry will have no trouble finding his way back to them. How wise! 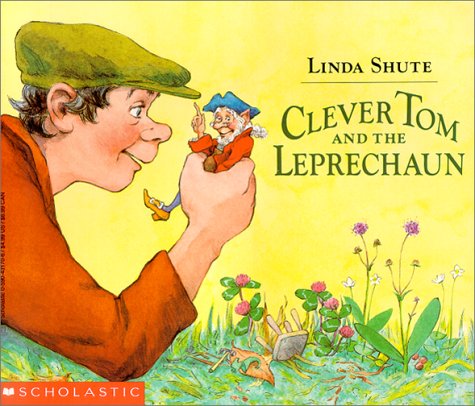 Clever Tom and the Leprechaun by Linda Shute

Clever Tom finds himself a leprechaun and is set on getting the little guy’s fortune. He snatches him up and they traipse through a ditch and over a peat bog and finally into a great field of flowering weeds that all look alike. The leprechaun points out the exact weed where Tom should dig, but first he’ll have to go get his shovel. Tom decides to tie his red garter around the plant to mark the spot, and makes the leprechaun promise not to remove it, which he does. Tom releases his captive, but while Tom is gone the leprechaun ties red garters to all the other weeds so when Tom gets back, he has no idea which weed is the right weed. You should have heard the kids groan! The best part of this book was asking the kids how they could have been wise and marked the treasure. They came up with all sorts of good ideas, including bringing a shovel in the first place! 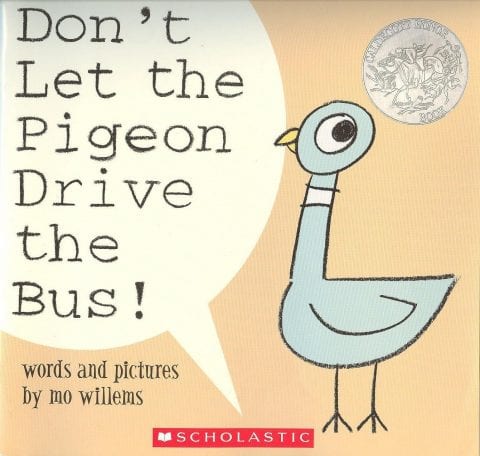 Don’t Let the Pigeon Drive the Bus! by Mo Willems

This books was a crowd favorite, and even the kids who had read it before delighted in hearing it again. The bus driver breaks the fourth wall on the title page, in fact his words of warning are the title when he warns us, “Don’t Let the Pigeon Drive the Bus!” Then he leaves and for the whole book, the little blue wide-eyed pigeon tries to convince us to let him drive the bus. He begs, he lies, he tries to be cute, then he begs some more and finally throws a major hissy fit, but we readers stand firm. We DO NOT let the pigeon drive the bus, do we? Why? Because we are wise! And then the bus driver comes back and thanks us, he drives off and the pigeon is dejected . . . until he gets a new dream. Maybe he’ll drive a truck! Pretty much anything Mo Willems does will be a story time home run. 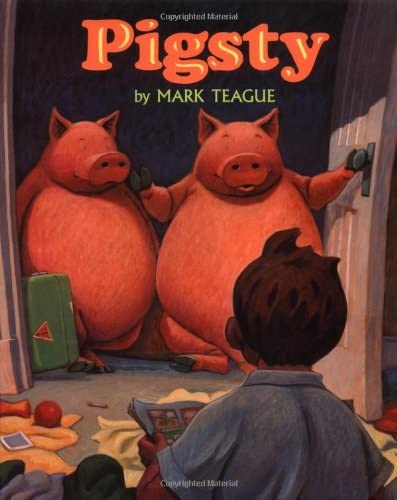 I love the big, bright pictures in this book and the short text makes it a good one for younger kids. In this story, Wendell’s mom tells him his room is so messy it’s turning into a pigsty and when he goes to his room, he actually finds a pig in his bed. Wendell says, “It’s not so bad,” his mom says, “Fine,” so the room gets messier and more pigs move in. It’s fun at first, but pretty soon the pigs start “hogging” the pillows (tee hee) and when they get hoof prints on his comic books and chew on his baseball cards he’s had enough. Wendell enlists the pigs to help clean up (that’s wise) and the pigs decide it’s too clean, they’d rather go back to the farm. Best happily ever after: “From that day on, Wendell kept his room clean . . . ” ha! You’re welcome parents 🙂 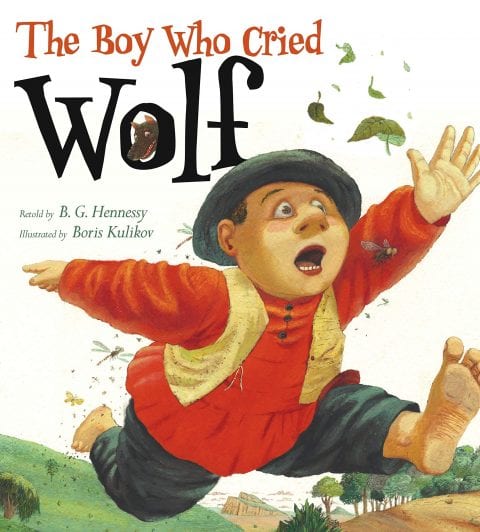 The Boy Who Cried Wolf Retold by B. G. Hennessy, illustrated by Boris Kulikov

When I showed this book to the kids, they all said they’d heard the story, which I don’t think I need to repeat here. But none of the kids had seen this illustrated version, which I think is cleverly done. The sheep have great personalities, they’re happy to stare at flowers and butterflies while the boy is bored. When he goes off yelling about a wolf, they stare after him with eyes wide and mouths agape. And in the end when a wolf appears, they take care of themselves, hiding up in a tree while the hapless boy scratches his furrowed brow, alone and confused. It’s obvious who ISN’T wise in this story, but it’s fun to see how the illustrator adds some subtext with the wise little flock of sheep.