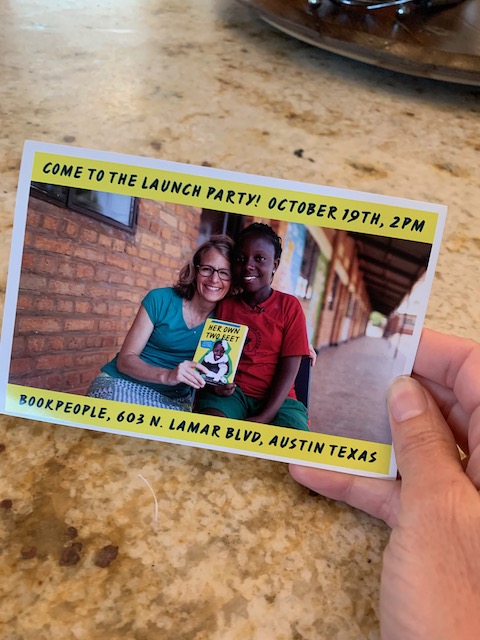 I reached into the front pocket of my purse a few weeks ago and pulled out a little stack of postcards advertising the launch party for our book, a year ago! (It’s been a while since I cleaned out my purse!) People often ask, “How’s the book doing?” and on this day, a year after the launch party, it feels like a good time to reflect. How do you judge how a book is doing? After six months it sold over a 100,000 copies and earned out. That means Rebeka and I earned back our advance, something that can take years and sometimes (often!) never happens in the publishing world. So, if you judge this book by the numbers, it’s doing really great.

But I have never been a numbers person. Recently someone asked me for the last four digits of my phone number, and I gave them the last four digits of a phone number I haven’t used for over seven years. I am a word person, and I have many more words than anyone would ever care to read about how great the book is doing, but I’ll just share a few. For one, Her Own Two Feet gave me the chance to gather people from all the many circles in my life at the launch party, the writers and family and neighbors and friends. That little bright yellow book gave us a common story to celebrate, a story of courage and resilience. 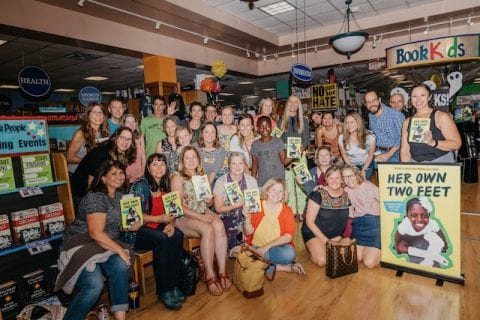 It’s given us the chance to reach people across the country. The first time I heard from a teacher that her class was reading the book was such a thrill, and that thrill doesn’t change as classes continue to find our book and get inspired by Rebeka’s story. 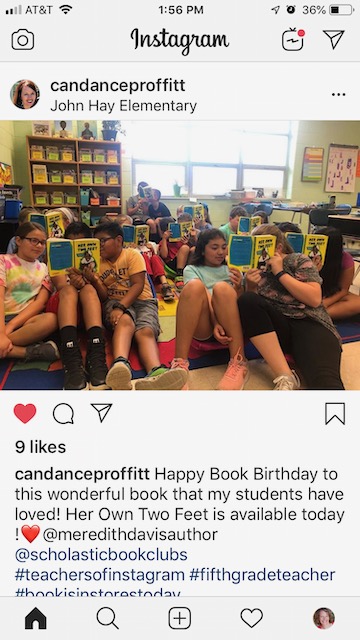 There are kids who have also been bullied, or had club feet, or who have dealt with other disabilities or hardships who tell us Rebeka’s story encouraged them to be strong and take chances to change their lives. Sometimes they send pictures or letters. Each one is a treasure. 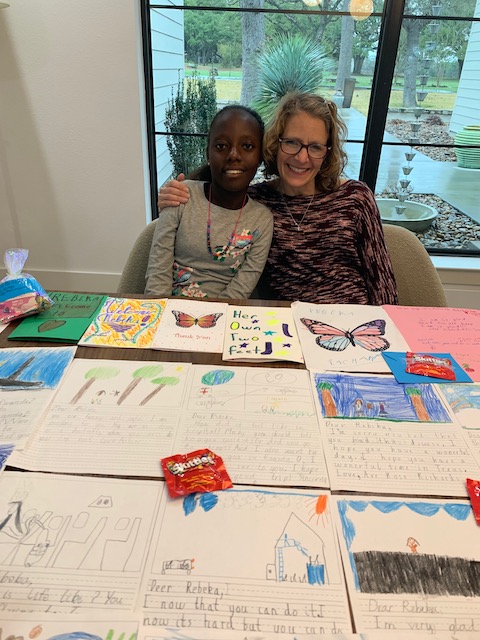 It has won lots of awards and stars and honors, and was an NAACP Image Awards nominee which brought Rebeka back to America for the first time in seven years. I got to see my two girls all dressed up in Hollywood. 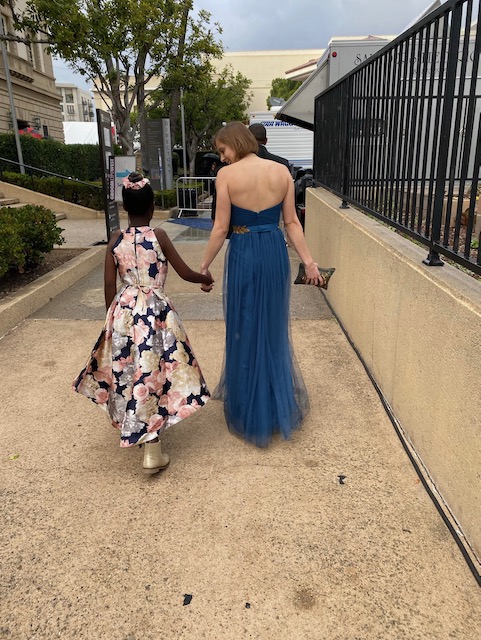 I got to do school visits with Rebeka and see how she bloomed on stage and in front of a crowd. Her confidence and grace make me so proud, and it was right and good that we got to do some visits together so she could experience the wonderful reception the book has had. She also got to see her doctor again, and so many old friends. 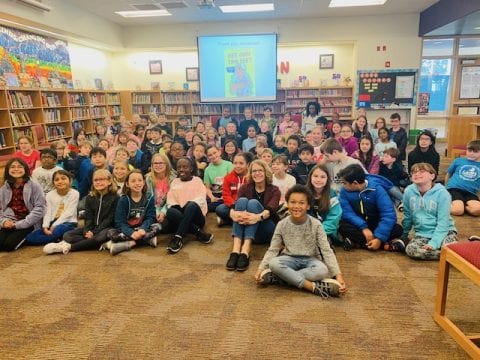 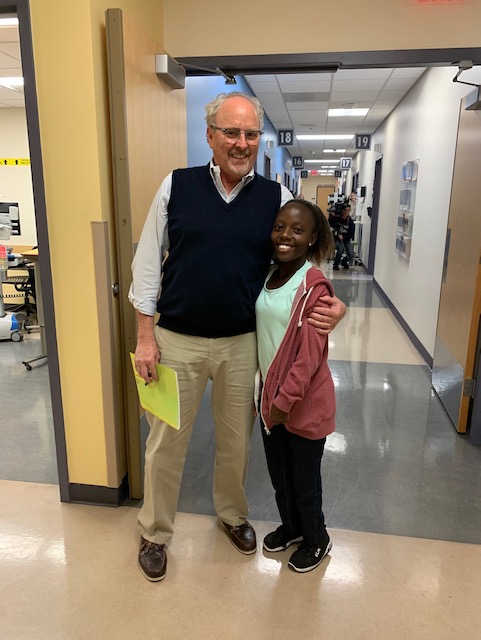 How is the book doing? Wonderful. It is changing lives, starting with mine and Rebeka’s. There is much we can’t control in the world of publishing, and we are so grateful for the good numbers. It means there will be more readers who will read Rebeka’s story. We hope it is an encouragement to many, and while we may never know all the stories, the ones we do get to hear are such a gift. Like the boy who was run over by a car and almost lost his life. He came across Her Own Two Feet while enduring months of hard therapy and was so encouraged by Rebeka’s story he shared it with his teacher, who shared it with his class. His teacher reached out to me and I was able to do a virtual author visit with them and this boy shared how Rebeka’s story helped him to be strong when he hurt. Stories like these show how the book is doing, putting flesh on the numbers and a song in our hearts. 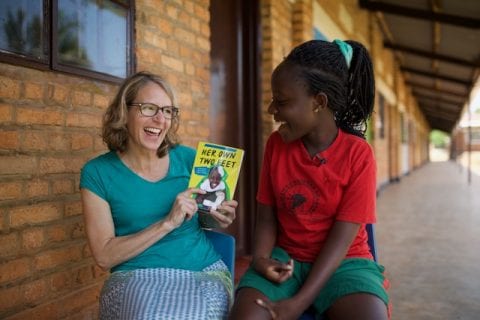