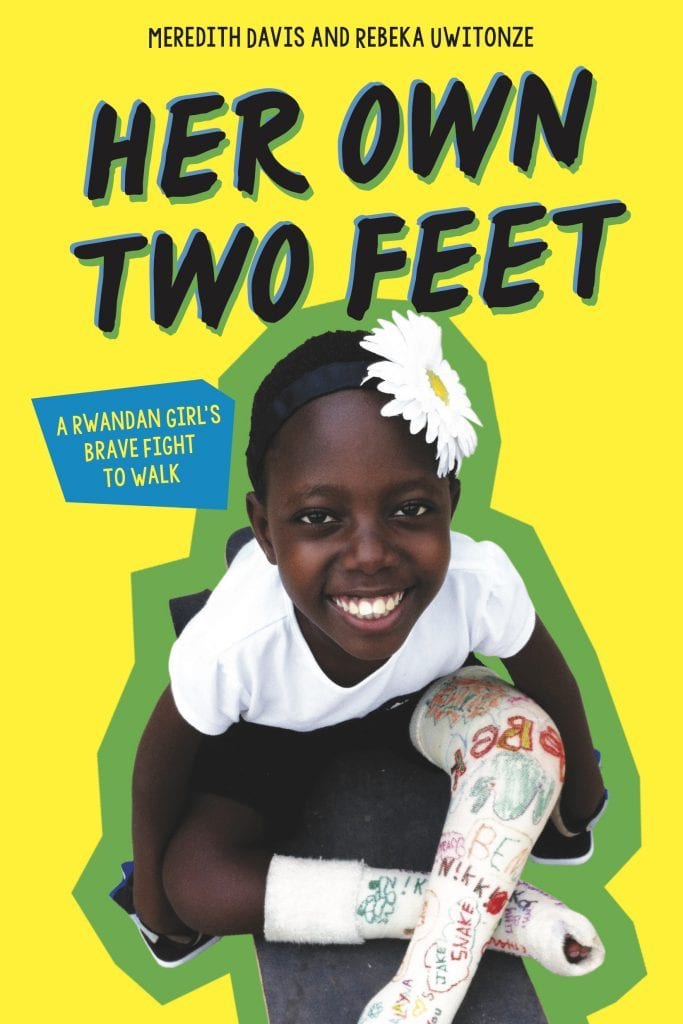 Her Own Two Feet: A Rwandan Girl's Brave Fight to Walk

Based on a true story, Rebeka Uwitonze left her family and came to America for surgery on her club feet at age nine. After thirty-one casts and fifty-eight hospital visits, Rebeka returned to her family in Rwanda walking on her own two feet, a different girl inside and out.

“…the authors sensitively convey Uwitonze’s wealth of strength through adversity and the familial love…that helped her navigate her experience.” 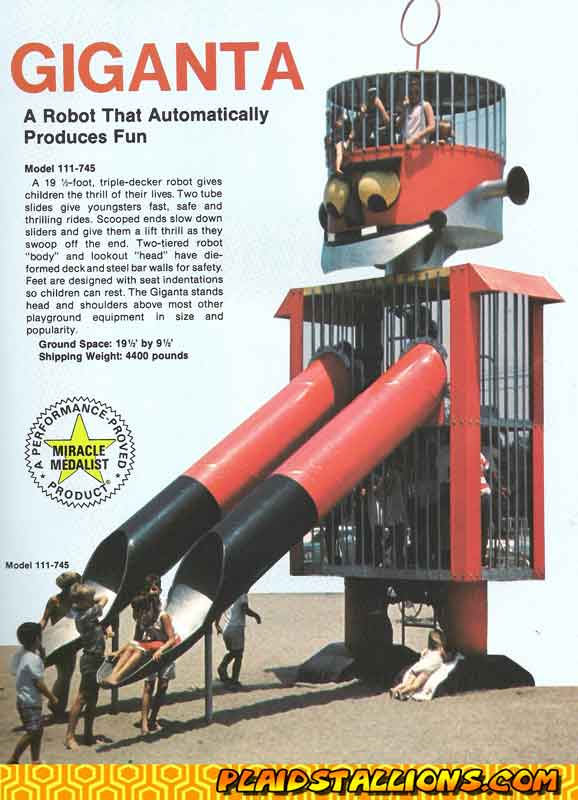 Stay tuned for the cover . . . but this is a great placeholder as a giant robot slide just like this is in The Minor Miracle, coming out from WaterBrook, an imprint of Penguin/Random House, in summer of 2024, with a second book following in 2025. The Minor Miracle centers on 12-year-old Noah Minor who, the night before the Macy’s Day Parade, mysteriously survived a sixteen-story fall as a baby and years later learns he can manipulate gravity during a standard vision test. As he uses and abuses his powers, he’ll have to choose who to trust: Gravitas, a secret government agency, or their most wanted, who happens to be his uncle.

The story behind the story is that I first met my editor, Bunmi Ishola, in Rwanda while doing research for Her Own Two Feet. She was a teacher at the time, and is acknowledged at the end of that book for her help reading an early version and providing valuable feedback. A few years later, Bunmi moved into publishing. I worked on several manuscript after Her Own Two Feet sold, and I was thrilled to reconnect with her when The Minor Miracle sold to Waterbrook! It is another book with heart and a strong character. I can’t wait for you all to meet Noah Minor.

Subscribe to my newsletter  for updates and keep an eye on this page for the cover reveal and more! 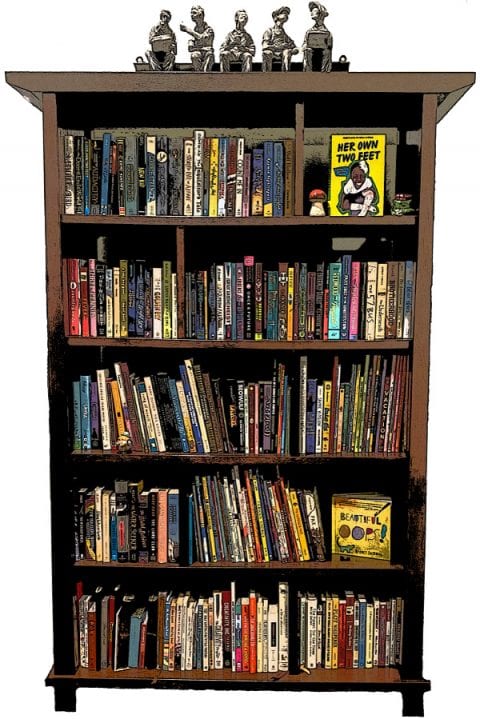 “It’s not our abilities that show who we truly are, it’s our choices”
-Dumbledore, Harry Potter and the Chamber of Secrets

You can tell a lot about a person by the books they choose to buy and put on their shelves. Visit mine here: